During her teen years, mentorship from members of the Philadelphia String Quartet ignited in her a lifelong passion for chamber music, and she went on to become a member of several exceptionally dedicated and award-winning small ensembles through her teens and early twenties. This led her to receive coachings with some of the world’s finest chamber musicians, including members of the Kronos, Penderecki, Lafayette, Chester, and St. Lawrence quartets, and to be twice named a semifinalist in the prestigious Fischoff National Chamber Music Competition.

After moving to Vancouver, BC, Elyse went on to complete her Bachelor of Music degree in Violin Performance at the University of British Columbia, under the tutelage of Jasper Wood. Today she performs regularly with the Black Dog String Quartet, in addition to freelancing with many other ensembles. 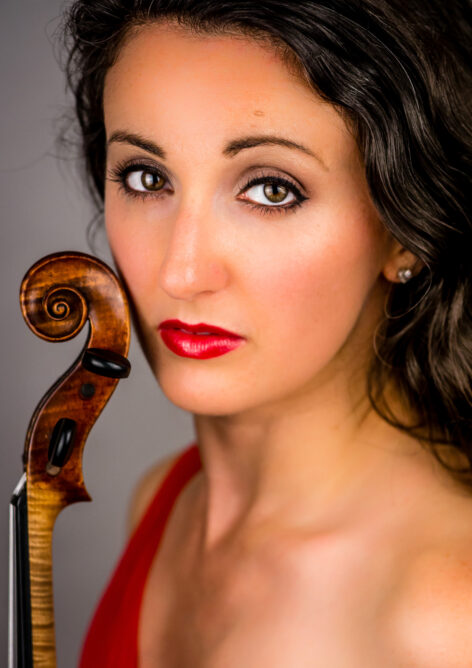 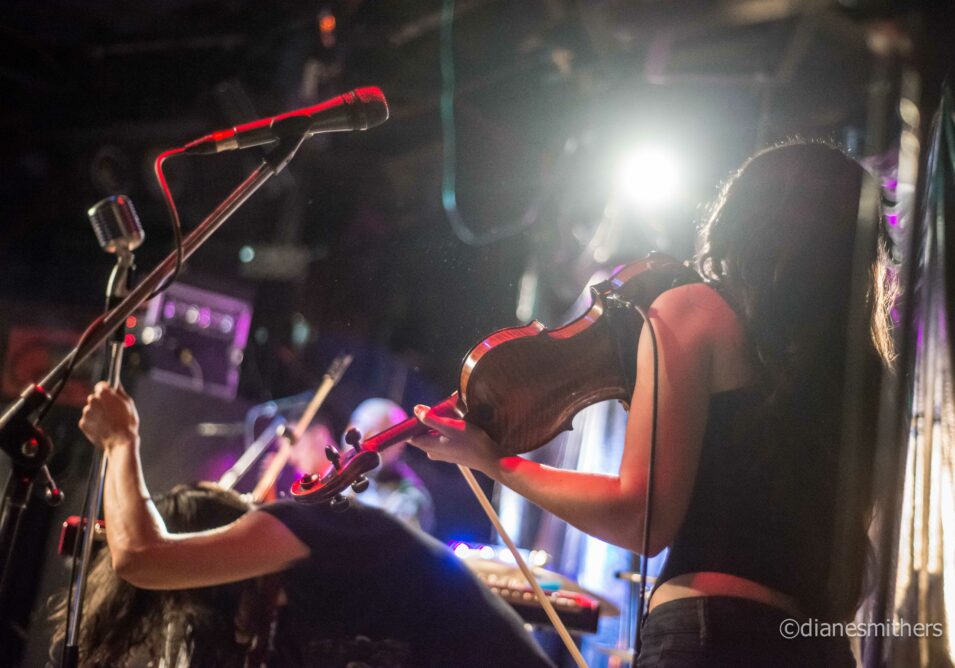 An experienced orchestral musician, Elyse won her first professional symphony orchestra position at the age of 19, and has spent her whole adult life performing regularly with various orchestras in British Columbia and Washington state. She is Assistant Concertmaster of the Kamloops Symphony and is Concertmaster of the Plastic Acid Orchestra, a Vancouver-based professional symphony orchestra sought after for its versatility. The PAO performed multiple times with Legend of Zelda: Symphony of the Goddesses to a sold-out Queen Elizabeth Theatre, and was featured at the Vancouver International Jazz Festival. Elyse is also a member of the Allegra Chamber Orchestra.

Elyse enjoys a highly varied musical career. She has appeared on stage and in recordings with a wide range of artists, including Rod Stewart, Michael Buble, Kanye West, Marianas Trench, Father John Misty, The New Pornographers, Sarah Slean, Bleeding Through, Video Games Live, 54-40, Measha Brueggergosman, The Album Leaf, Alex Cuba, Richard Clayderman, Mary Margaret O’Hara, Shakura S’Aida, and many others, and has completed several concert tours in Europe, the United States, and Canada with various artists. She also performs and records often for television shows, films, and theatre productions. Current and past projects include classical crossover act Vivace, avant-garde pop-rock ensemble Strength of Materials, and acclaimed “exotic symphonic rock” group The Living, of which Elyse was a founding member.

When not playing or teaching music, Elyse spends much of her free time engaged in advocacy efforts for marginalized humans and nonhuman animals. She is a producer and cohost of Animal Voices, a weekly show on Vancouver Co-op Radio.